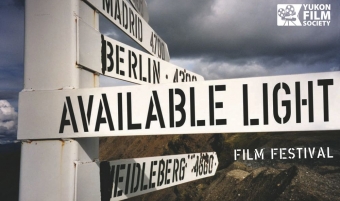 The Gala will take place February 7th, 2015 at 7pm at the Yukon Arts Centre, and will be followed by a Cabaret Party. For other highlights of the festival, just click here.